This week we are spotlighting one of our customers, Pete Quinn, and his Tumbleweed Cypress. Read on to learn about his custom design choices (one was a Tumbleweed first)!

Pete became interested in Tiny House RVs back in 2008, just before the movement exploded with popularity. At the time, Tumbleweed was one of the only companies building small. When Pete began exploring in earnest again in 2015, he was drawn back to Tumbleweed’s solid reputation and full-spectrum of options. Working closely with a design specialist, he customized a Cypress 26 Overlook design and received his fully built Tumbleweed in 2016. Today, his Tiny House RV is parked in the state of Maryland. 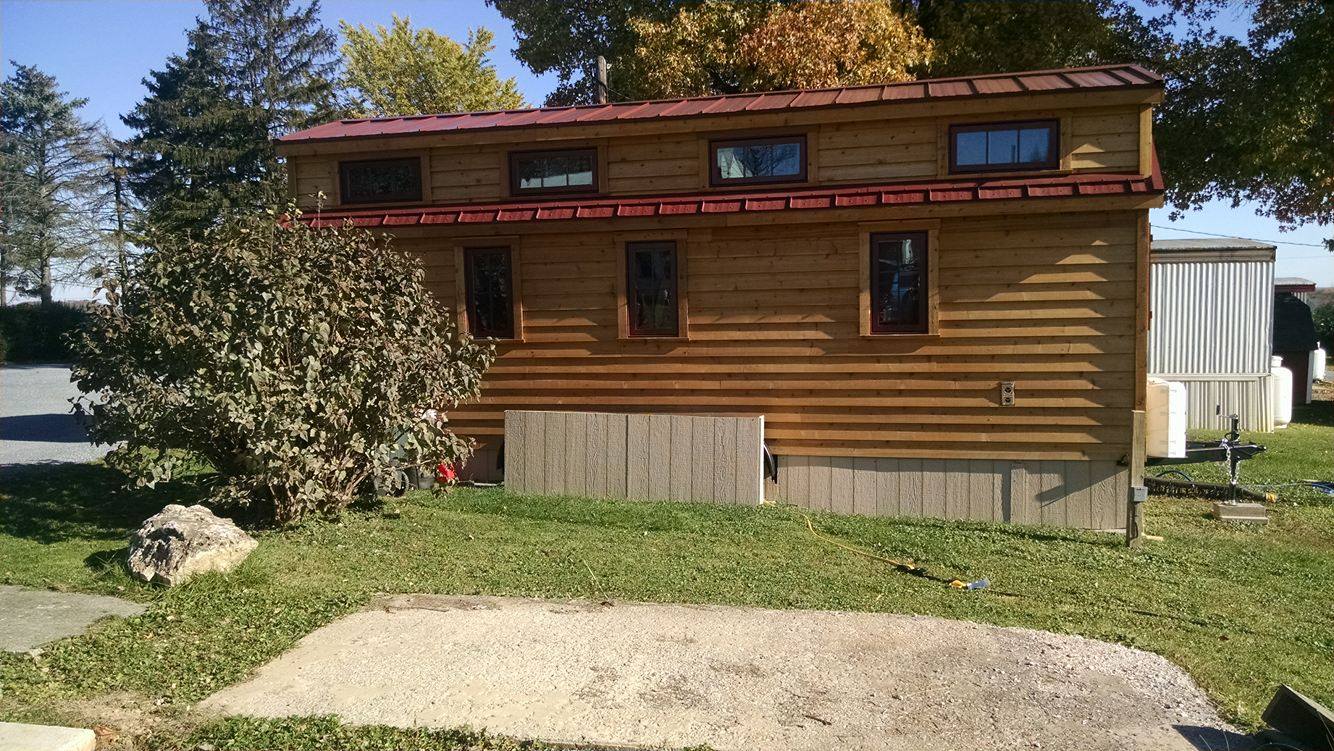 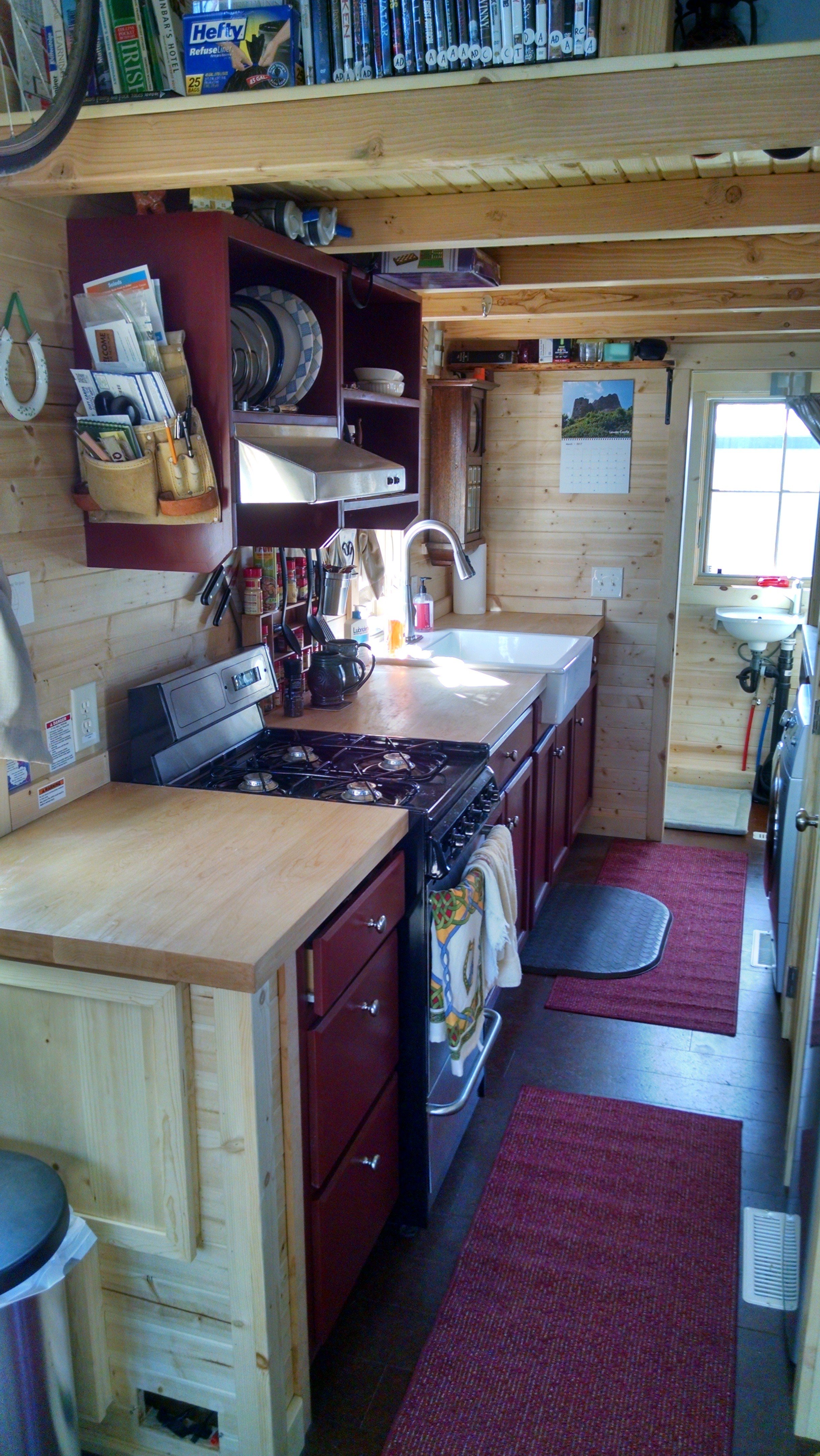 After six months of ownership, Pete would like to share a few things he’d do differently. For example, Pete would skip the washer/dryer combo, stating he’d rather have more space for other items. On the other end of the spectrum, he regrets not splurging for triple pane windows and a heat recovery system. Last summer, he struggled with condensation issues in Maryland’s humid climate.

Despite a few regrets, Pete adores his Tumbleweed. “I love the design, the wood, the roof…” Pete told us. “It’s hard to pick one thing!” Jenna Spesard built a Tumbleweed in 2014 and traveled with it for one year, clocking over 25,000 miles. She writes about the Tiny House Movement and travel on her blog:  “Tiny House Giant Journey.”